Members have SKARS have taken the recent talks by David Gordon G6ENN and Dave Brooks G4IAR to heart and have been out and about operating portable.

Several members built themselves a “flower-pot” antenna, including Sean 2E0ENN and chairman Andrew M0NRD who has been operating with a low-cost Baofeng UV82-L handheld (princely sum of £28 off ebay) while weekend walking. 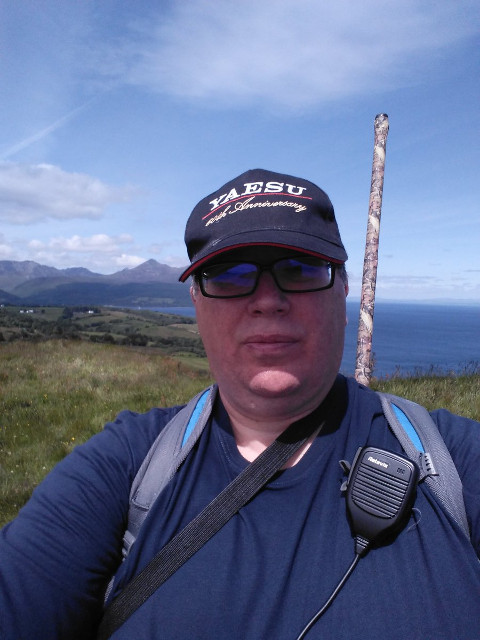 Andrew has also been to the Isles of Cumbrae and Arran in Scotland on holiday and been operating portable both on HF and 2m SSB during the UKAC. 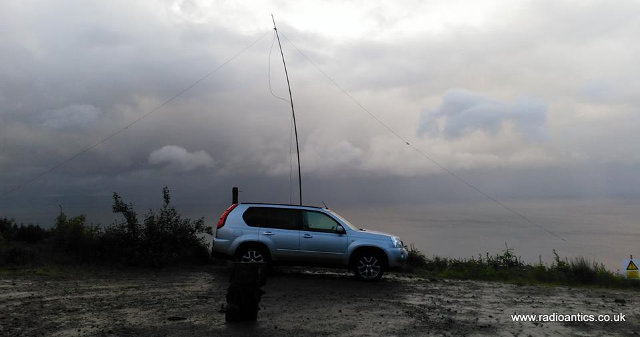 Darren M0PYU, Adam M6OLT and Michael G7TGL have also been out portable on the Lincolnshire Wolds and on Holme Moss in Yorkshire operating their own and the club callsigns. 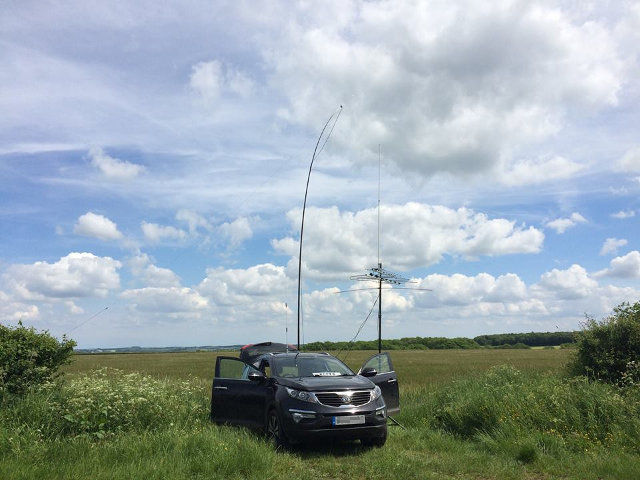 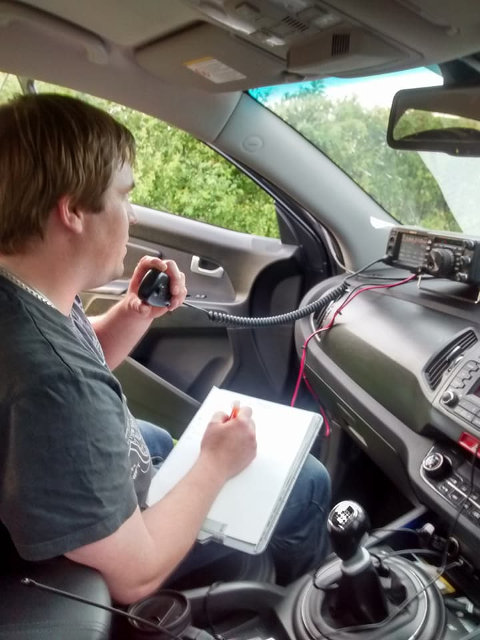 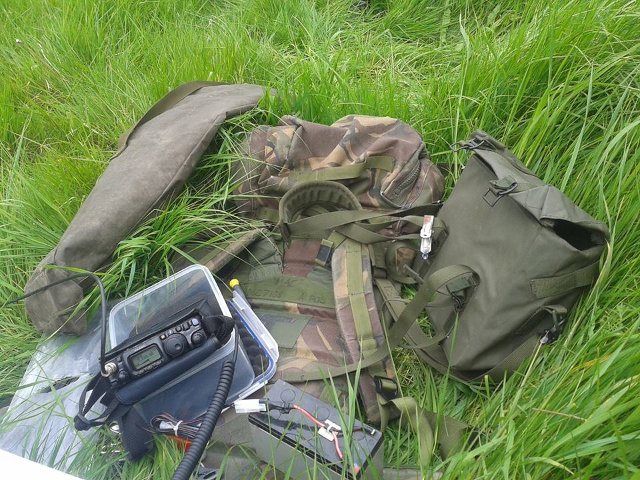 Remember any club members can use the club callsign M0SKR if out as a group or operating as part of club activities, But remember a fully paid up club member who is a FULL licence holder must be in attendance to supervise at all times – just contact Andrew M0NRD for permission, either via Facebook or text him 07969 062859 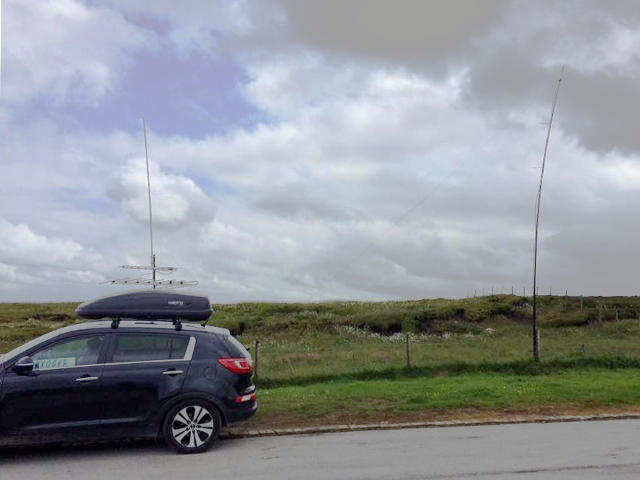